Joseph L. Baker has practiced law in the Commonwealth of Kentucky continuously since 1975, joining Ziegler & Schneider, P.S.C. in 1979.

Joseph has concentrated his time in Government & Municipal Law representing both government and public bodies, especially those dealing with transportation, tourism, and planning and zoning issues. He has served four years with the Transportation Cabinet, Department of Highways.

As a highly skilled litigator, Joseph has represented a variety of bodies, assisting with First Amendment issues, planning and zoning, and open records issues.

Joseph L. Baker is a graduate of Xavier University and the University of Cincinnati College of Law.

When he isn’t working, Joseph is the father of six adult children, and fan of classical music. 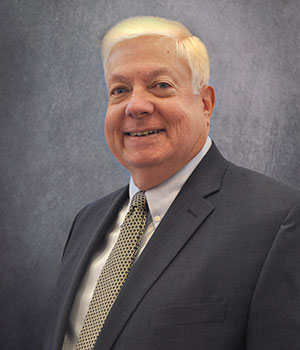 By:  Erica F. Blankenship Often, in emergency situations, whether that is a parent’s abuse, neglect, or a number of other circumstances, another relative, friend, or person is granted temporary...

DIVORCE DOESN’T HAVE TO BE HOSTILE

By:  Jeff Blankenship Believe it or not, divorce can be negotiated in a non-hostile manner just like a business dissolution. In fact, if children are involved, many studies show us that the...