Justin A. Sanders is admitted to practice law in the State of Ohio and the Commonwealth of Kentucky, as well as the following:

MORE ABOUT JUSTIN A. SANDERS

From 2004 – 2016, Justin was a partner at The Sanders Law Firm, a small, boutique personal injury firm in Covington, Kentucky. Justin gained valuable experience litigating complex civil cases in state and federal courts in Kentucky and Ohio. He joined Ziegler & Schneider in November, 2016.

From 2008 – 2009, Justin served as a felony prosecutor in the Kenton Commonwealth’s Attorney’s Office. He successfully prosecuted burglars, thieves, child abusers, and murderers. He obtained the first conviction in Kentucky history for felony torture of a dog or cat.

Justin is a native of Kenton County, Kentucky. He and his wife, Meredith, live in Fort Wright with their two children. Justin volunteers as a youth basketball and baseball coach. In his spare time, Justin can usually be found browsing local bookstores, cheering on his hometown sports teams (FC Cincinnati, Reds, and Bengals), or riding roller coasters with his kids at Kings Island.

“Dedication and service to my clients is what motivates me every day. The families I represent are usually going through the most difficult period in their lives. It’s extremely important to me that I do my best to help relieve the added burden and stress they feel during litigation, while working hard to achieve the best outcome possible for them.” – Justin Sanders 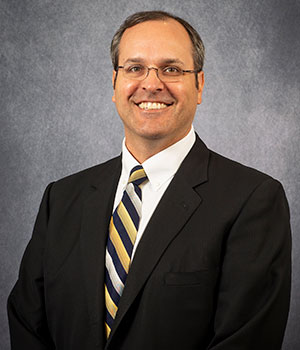 Ziegler & Schneider Update to Office Hours in Regards to COVID-19

In response to COVID-19 (novel coronavirus), Ziegler and Schneider, PSC, is modifying its office practices in the best way to continue to provide the timely, high quality representation you need,...