Mike is engaged in the firm’s Municipal & Government Law Group. He focuses on counseling mayors, city clerks, city council members, city officials, department heads, employees and members of the various boards and commissions of the cities, including Planning Commissions and Boards of Adjustment.

Mike currently serves as General Counsel to the Transit Authority of Northern Kentucky (TANK), after serving for many years as Assistant General Counsel/Litigation Defense Counsel for TANK.

Mike has served over the years as counsel to various other municipal and governmental bodies, including the Campbell County & Municipal Board of Adjustment currently and for many years, and as City Attorney for 12 years for the City of Villa Hills, Kentucky and for 3 years as Falmouth City Attorney.

MORE ABOUT MICHAEL A. DUNCAN

During his career, Mike taught for 15 years as an Adjunct Law Professor at Chase College of Law/Northern Kentucky University, teaching Land Use and Municipal Law.

Mike currently serves as a Board Member and Chair of the Boone County Ethics Board, having been a member since 1995, and many terms as Chair. He is a past Board Member and President of the Northern Kentucky Bar Association and a past multi-term Chair for the Local Government Law Section of the Northern Kentucky Bar Association.

He has been a frequent speaker at legal seminars and conventions relating to Land Use & Zoning, Municipal Law, Real Estate and Construction. 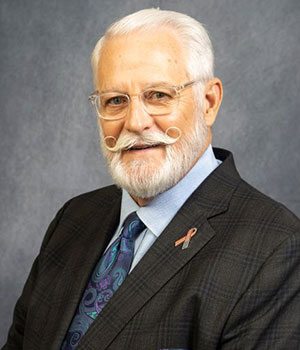 By:  Erica F. Blankenship   Employment Law Arbitration: Don’t be afraid! Arbitration agreements are commonplace in employee onboarding paperwork nowadays. Often, you may not even realize an...

TEN THINGS EVERY PHYSICIAN SHOULD KNOW BEFORE SIGNING AN EMPLOYMENT AGREEMENT

By:  Matthew C. Smith 06/07/2021 1. Who pays the cost of tail insurance? Most all employment agreements state that the employer will provide medical malpractice insurance coverage. The medical...